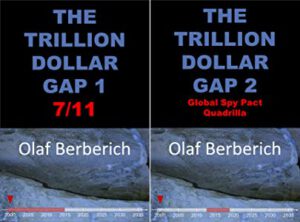 GISAD (Global Institute for Structure relevance, Anonymity and Decentralisation i. G.) is an institute in founding. From the perspective of the citizens of Europe, GISAD wants to develop a digital system (EU-D-S) that can compete with gatekeepers and a social credit system.

The aim of GISAD is to accompany the preparation of a holistic Marshall Plan, as requested by the President of the European Commission, Ursula von der Leyen. At the heart of the Marshall Plan is a digital concept adapted to civil rights and diversity. In the case of individual measures without an overall system of their own, there is a risk for Europe of losing system competition against other economic areas such as a centrally controlled China.

GISAD has defined three objectives on which a Marshall Plan should focus:

Proposed solution in the context of an overall digitalization strategy:

EU rules should not be limited to the web structure and definition of simple content. The regulations should be extended: